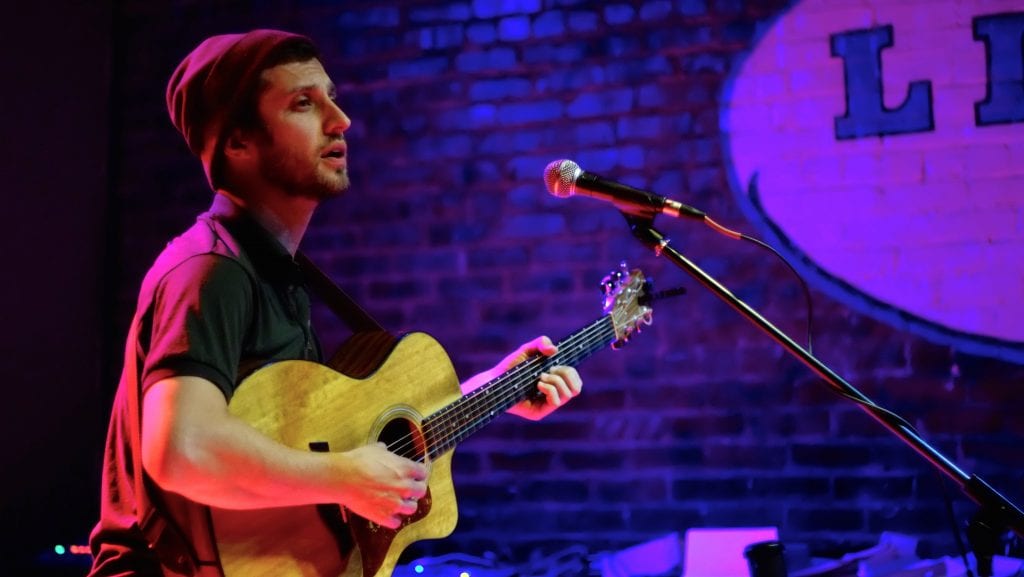 Bred and buttered in Kansas City as Fritz would say, Fritz comes from a family of seven children, which undoubtedly provided a cacophony in the Hutchison household that would serve Fritz well in later years. His desire to make sense of all the sounds in his head led him to attending an acclaimed high school for the performing arts, Paseo Academy Of Fine And Performing Arts. Through his studies, Fritz began writing songs and composing lyrics to fit his creations. He took his songwriting and drum kit to form the seminal Kansas City folk and later electric rock group She’s A Keeper. After a long spell with SAK, Fritz joined forces with The Sextet, a contemporary groove jazz group that continues to make waves in the Midwest. Fritz has provided percussion for a diverse range of musical groups, including the acoustic pop/folk Miki P and The Swallowtails, singer/songwriter Claire Adams, and the gothic American roots Freight Train Rabbit Killer. Fritz currently plays bass in the much-loved rock and country The Grisly Hand, drums in Fullbloods, and he also plays guitar and sings in the classic country Lorna Kay’s One Night Stand. 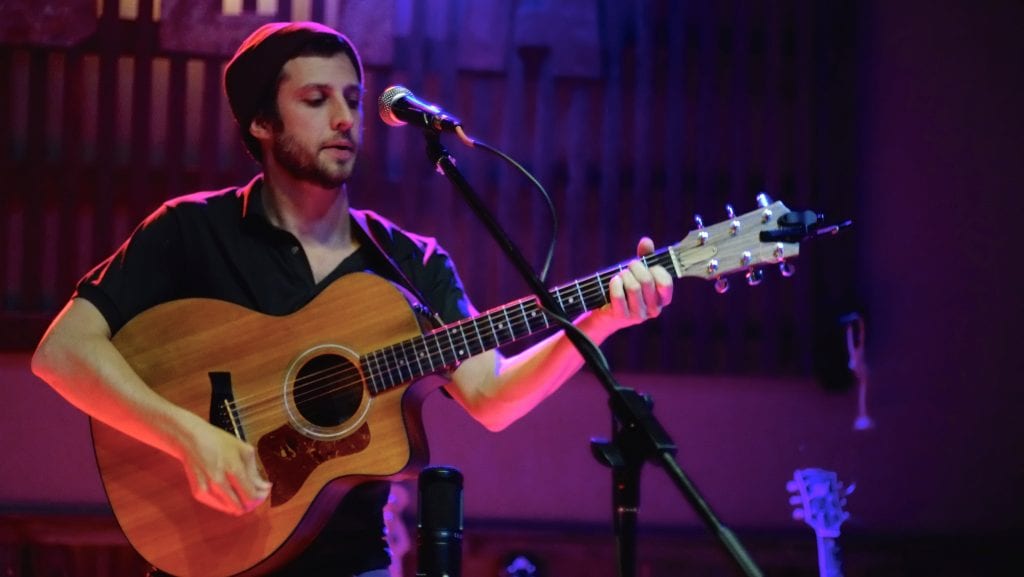 With such a lengthy and broad pedigree, Fritz realized it was time to step out from the shadows and make his mark with his own unique sound as a leader. Working with Joel Nanos of Element Recording Studios, Fritz has crafted the remarkable “Wide Wild Acres” as his debut. Blending sounds from pop, R & B, and Americana, stylistically the songs move in several directions, often inside the songs themselves. Traditional song structures are broken down more than once, yet the songs seem familiar even at first listen. In addition to playing almost all of the instruments on the album (with some excellent supporting musicians sprinkled in), Fritz delivers his original lyrics with a voice that fits each song as its own instrument. 2020 sees Fritz taking his songs and his band outside of Kansas City to spread his own brand of rock and roll to the masses. 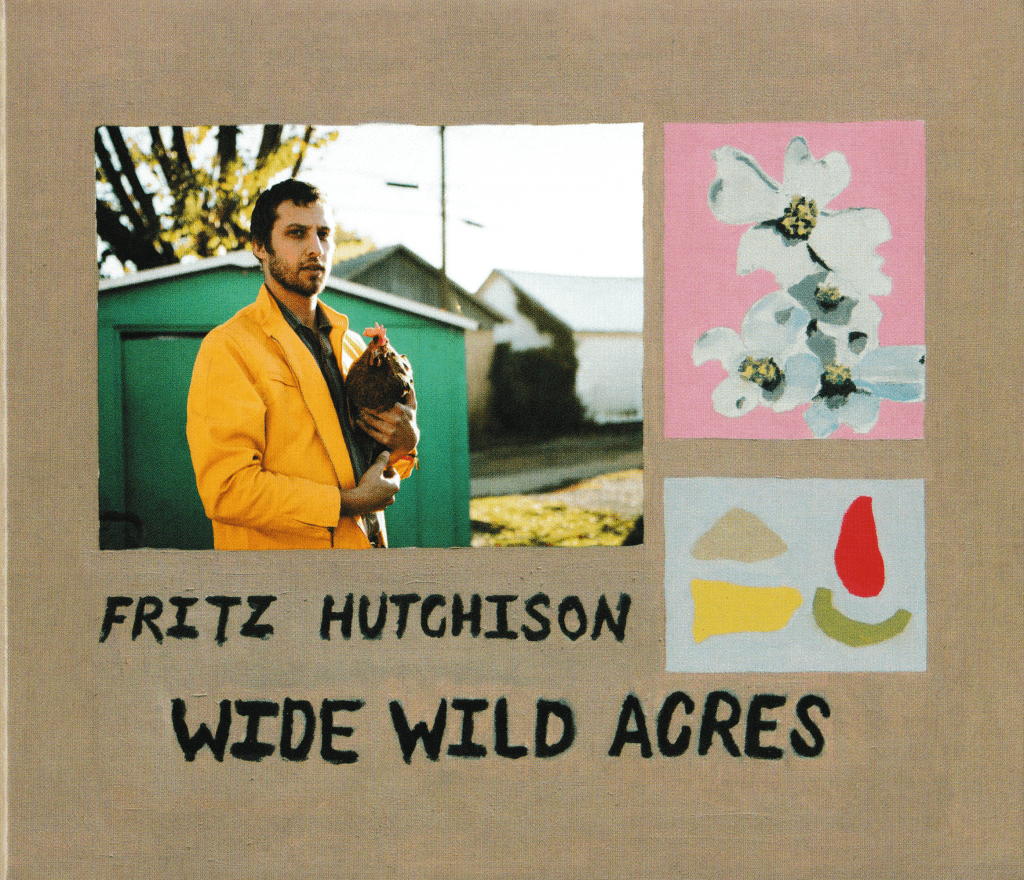 The Bridge: Some KC/Lawrence Christmas Cheer

The Pitch: Max Indiveri, Blackstarkids, The Freedom Affair, And More Of The Best Local Music Videos

Talk Nerdy With Us Interview

The Bridge: Bridge Artist Of The Week: Fritz Hutchison

Earmilk: Fritz Hutchison Explores The ‘Wide Wild Acres’ Of His Past And Present In His Nostalgic Alt-Rock Debut

The Pitch: Calvin Arsenia, The Pedaljets, Rosé Perez, And More Of The Best Local Music Videos